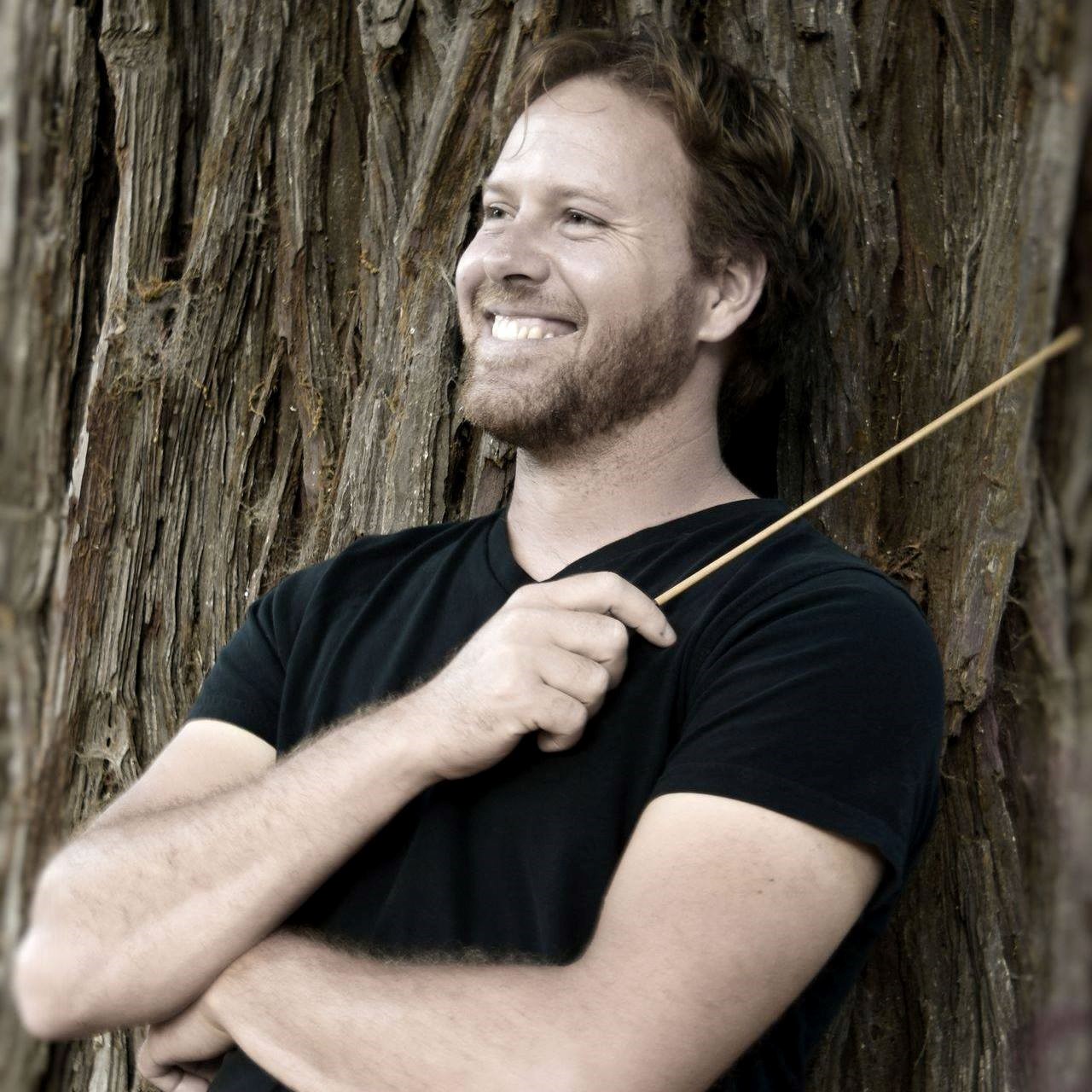 Garson Olivieri holds a Master of Arts in Band Conducting from the American Band College of Sam Houston State University and a Bachelor of Arts in Music Education from California State University Los Angeles. He currently serves as the Director/Conductor of the Allan Hancock College concert band, Director of Instrumental Music at Cabrillo High School in Lompoc and is the Associate Conductor of the Lompoc Pops Orchestra. Mr. Olivieri was named the 2018 Santa Barbara Bowl Performing Arts Teacher of the Year.

Under Mr. Olivieri’s direction, the bands and orchestras at Cabrillo High School have earned a reputation for excellence on the Central Coast and beyond. The Cabrillo Marching Band is a three-time medalist in Southern California School Band and Orchestra Association Field Band Championships, and the Symphonic Winds and Orchestra consistently earn Superior ratings at festival.